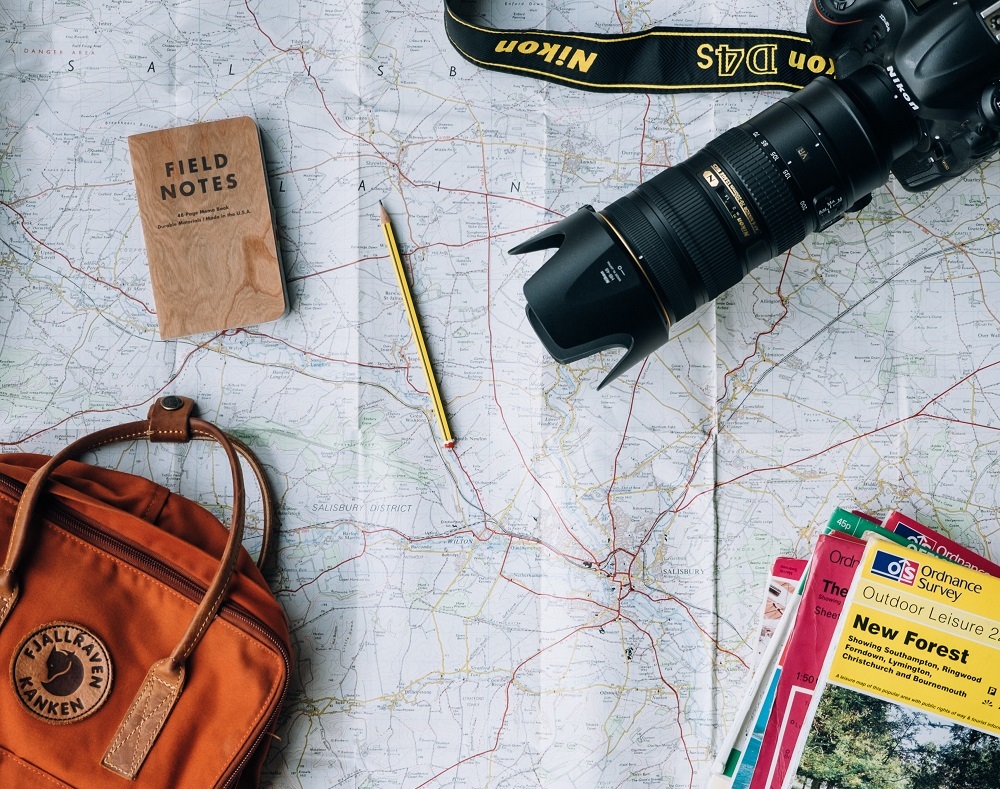 The similarities between my semester abroad and COVID

Elise graduated this year in international business and marketing. Ever since graduating, Elise has taken her own initiative and created her own freelance marketing agency, eDesign Marketing. She is now here to offer advice to students and other recent graduates.

This year has been incredibly challenging for us all, but particularly for us recent graduates. Over the last few months, it has made me think back to the good times when we could meet up with people and travel. By doing so, it has made me realise that there are actually quite a few similarities to this year and my semester abroad. But before I go into that, let me tell you about my experience abroad.

I know many of you will not be able to go on your semester abroad this year, hence, I thought writing about my own experience might give you a nice insight into what it is like. Let me tell you, it is so much more intense than you realise. First of all, for my semester abroad I lived in a remote city in Germany. Trying to travel there was always a nightmare as there was never a direct train into the city. Therefore, after I first landed in Frankfurt airport, which was by far the easy part, and once I had walked about 5 miles to the long-distance train station – It was actually called the long-distance train station, and by the amount I had to walk to get there, the name was apt – I was then able to get my ticket organised to take me to Pforzheim. However, it took 3 trains and a taxi until I finally arrived at my accommodation.

I arrived at Frankfurt at 3:30pm, but it wasn’t till 7pm that night I finally arrived at my flat, which was such a relief. Travelling by yourself is so much more stressful than it seems, and I was mentally drained by the time I arrived. Quick tip – make sure if you have to take more than one train, that you have a picture of all the platforms you need to get on and off, this will make sure you don’t get lost. Likewise, the following day when I finally had time to unpack my suitcase, I realised I had packed about 5 PJ tops and only 1 PJ trousers. So, whenever you go travelling for a long period of time, be sure to pack better than I did.

The next morning after I arrived, there were a lot of things to get organised. Firstly, I needed to go to the University and inform them that I have arrived, as well as give them a copy of my passport. I then had to go to city hall and register that I was living there for 5 months and lastly, I had to set up a German bank account, which I then had to close once I left. I feel like before I left for my semester abroad, no one really talked about all these other tasks you have do to before you can really start to enjoy your time abroad. No one really mentions the home sickness either, which for me, lasted a whole week. Honestly, this was the toughest week I had ever faced. However, once I had met another girl who was from the same University I was from, I was able to settle in a lot easier.

Meanwhile, once I had settled in and made a nice group of friends, we were able to do a lot of travelling. The travelling in Germany was amazing as they had some amazing trains, although not as punctual as they are made out to be. Likewise, as Germany is in the centre of Europe, there were so many countries and other amazing cities within close proximity to travel too. It was so amazing being able to see so many wonderful places, especially since I had never been able to travel abroad much before this.

Moving on to the end of the semester, the exams were intense. We had so many within a 2-week period that we were constantly studying every day. I’m so glad that’s over as it was one of the most stressful times of my life. Even more so than when I first arrived in Pforzheim, and that’s saying a lot. Although at least this time I had my friends to get me through it. Also, the end of semester parties certainly made up for it. One of my German friends even hosted a Christmas themed end of semester party. Keep in mind, this was the beginning of July.

Not long after this, a large group of us, all international exchange students, went on a 4-day trip to Berlin, which the University hosted. It was definitely a lot of fun going with all the other exchange students and getting to know them even better than before. Once we had arrived, our first plan was to be given a tour guide around Berlin. After 6 hours on a train, it was nice to be able to walk it off. The plans the following day were quite boring, and not to mention super early, but we were certainly able to enjoy the nights. One night we ended up on a rooftop bar! The cocktails were insane. They weren’t that good, just really expensive. The second night however was even better. We ended up at a nightclub, which felt like an eternity to get into. I would talk more about this night except I don’t recall it that well.

But how is any of this similar to what is going on now? Well first of all, its new. The Covid-19 Pandemic is a completely new and scary occurrence that will hopefully only happen once. As a result, we have had to adapt to a completely different way of living and learn how to properly execute day-to-day tasks. Likewise, it can be lonely. Neither times was I able to meet up with my friends or family who I missed a lot. It was definitely hard at first and not being able to make plans was a nightmare.  We were also only able to skype when trying to keep in touch and stay up to date with everything going on. Lastly, it’s not permanent. Just remember, if you aren’t able to go on your semester abroad, you have still been able to learn some amazing new skills over this trying time, such as adaptability, resilience and flexibility. These are all such great traits to have, so remember that for when you graduate.

Send us an email to media@projectset.com to get your post featured here!