The Social Mobility Crisis: Why Your Company Should Level the Playing Field for Graduates | ProjectSet 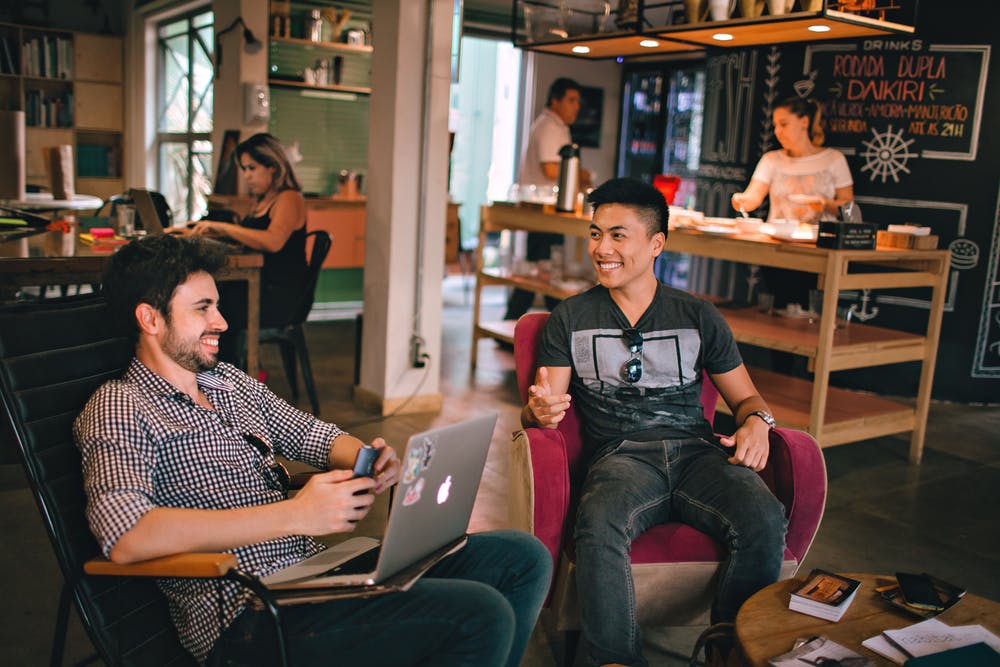 The Social Mobility Crisis: Why Your Company Should Level the Playing Field for Graduates

“Work hard, go to university and you can achieve anything”. That’s the standard message communicated to young people from working class backgrounds with strong career aspirations, but how true is it?

Over the last 50 years, there has been a massive expansion in the UK’s higher education sector, resulting in a record number of people gaining a university or college qualification. But statistics show that this has not been matched by an increase in social mobility. Graduates from middle or upper-class backgrounds still dominate the country’s highest-paying jobs and consistently earn more for the same role than their working-class counterparts.

The business case for having a diverse workforce is strong: a variety of perspectives fosters innovation and creative thinking in your team, improving internal processes and accelerating the generation of new ideas. But the secret to genuine diversity is seemingly more complex than previously imagined.

What role do employers have to play in promoting upward mobility through their student recruitment practices?

ProjectSet is an online internships platform committed to improving opportunities for students all over the UK and connecting employers with previously inaccessible talent. In this article, we break down the true scale of the social mobility crisis and explain how companies can contribute to its resolution.

In the early 1960s, only one in 20 young people were progressing to one of the 23 universities in the UK after completing secondary school. A number of changes, including the landmark abolition of the binary divide that distinguished polytechnics from universities in 1992, has seen the number of universities rise more than fivefold and the percentage of graduates in the general population increase to 40%.

Although these graduates come from an increasingly broad range of backgrounds, the country’s highest-paying roles are still dominated by those that attended a fee-paying school before university. In fact, The Sutton Trust, the UK’s leading education and social mobility charity, found that despite only representing 7% of the population, the privately educated occupy 39% of top positions across politics, technology, the arts, sport, media, law and the FTSE 350.

This includes 44% of newspaper columnists, 44% of actors, 52% of Foreign Office diplomats and a whopping 65% of senior judges. The only area where private schools were found to under-represented is professional football.

Perhaps even more alarmingly, The Sutton Trust found a stark difference between the earning potential of state-educated versus privately-educated university graduates—including a sizeable pay gap for equal work.

Drawing on data from the Labour Force Survey and the BBC’s Great British Class Survey, sociologists Sam Friedman and Daniel Laurison discovered that first-class university leavers from a working class background were less likely to get a graduate job than their middle-class peers who gained a lower second-class degree. Middle and upper-class graduates will also earn 16%—or £7,000—more on average than those from low-income backgrounds, even in the same role.

The disadvantage deepens when factors such as race and gender are added into the picture. For example, even if she ascends to a top position, a Black British woman from a working-class family will earn a massive £20,000 less annually on average than a white, privately-educated man in the same position.

The obstacles that are blocking the way

There’s no easy answer to the question “why is this happening?” and it certainly doesn’t mean that companies aren’t trying to recruit students from a variety of backgrounds through their internship and graduate programmes. More and more employers are in fact emphasising diversity in their recruitment processes, but perhaps aren’t thinking innovatively enough to improve access for the most promising talent.

Some research points to an unconscious—and completely accidental—bias when it comes to behaviour in interviews. The traits we look for in an ideal candidate are largely unchanged from before the expansion of higher education: confidence, being a good conversationalist, a certain set of manners...

Although it’s hard to generalise, those from higher-income families tend to exhibit these qualities in an interview setting more naturally than their low-income peers, having been more likely to grow up around high-earners and those in positions of power. Applicants from a working-class background therefore might appear more self-conscious and nervous in the interview process.

Then there are more concrete factors, such as the cost and logistics involved in completing an internship. The Sutton Trust estimates that it costs a student from outside London £1,090 a month to live there as an intern. And it’s not just the capital: although cheaper, it would still cost someone £4,965 to undertake a six-month internship in Manchester.

Coupled with the fact that legal loopholes still allow unpaid internships of more than four weeks to be commonplace, many students are shut out of the recruitment cycle before it’s even begun.

What do companies need to do?

While the causes behind Britain’s social mobility crisis are complex, companies wield a lot of power in evening the playing field, as long as they take the correct approach. The vast majority of companies genuinely want to increase diversity, but aren’t necessarily thinking about the hurdles presented by class and income background alongside race, gender and disability.

So, what tangible steps can employers take to removing these barriers and granting working-class students access to opportunities?

Move away from unpaid internships

Unpaid internships are arguably the biggest and most obvious obstacle to attracting student talent from a variety of backgrounds, removing working-class interns from the picture entirely. It’s estimated that 40% of the 70,000 or so internships available to students are unpaid.

Steps are being taken to ensure that student interns are properly compensated for their work, including a proposed ban on all unpaid internships lasting more than four weeks. Paying your interns is an unequivocally positive step for your business, improving your employer brand and helping you recruit more diverse candidates.

Paid or not, the cost of living and lack of connections in big cities can be enough to discourage the vast majority of students from taking an internship. Thankfully, technology has made it easier than ever to do the same work with zero commuting costs.

Remote working and virtual internships represent an enormous opportunity for working-class students and the employers looking to hire them. Your ideal intern—and potential future employee—could be nestled away in a remote location. The more flexible your internship opportunities are, the more people will have access to them.

ProjectSet was created to connect employers with student talent that was being disadvantaged by the traditional internship model. We built a complete online internships platform that allows employers to advertise remote opportunities, manage the entire project’s execution and assess the talent pool at an early stage.

Unlike our competitors, ProjectSet was set up for social mobility and our platform is completely free for students to use. This means that employers on ProjectSet can unearth talent from all over the country that isn’t easily accessible through other mediums.

We don’t just believe in the power of social mobility, we enable it. Want to know more? Get started with ProjectSet today to begin advertising projects or contact our friendly team with your questions.

Send us an email to media@projectset.com to get your post featured here!